SKIFM
More
Home News The man who has been living in a Malaysian airport terminal for... 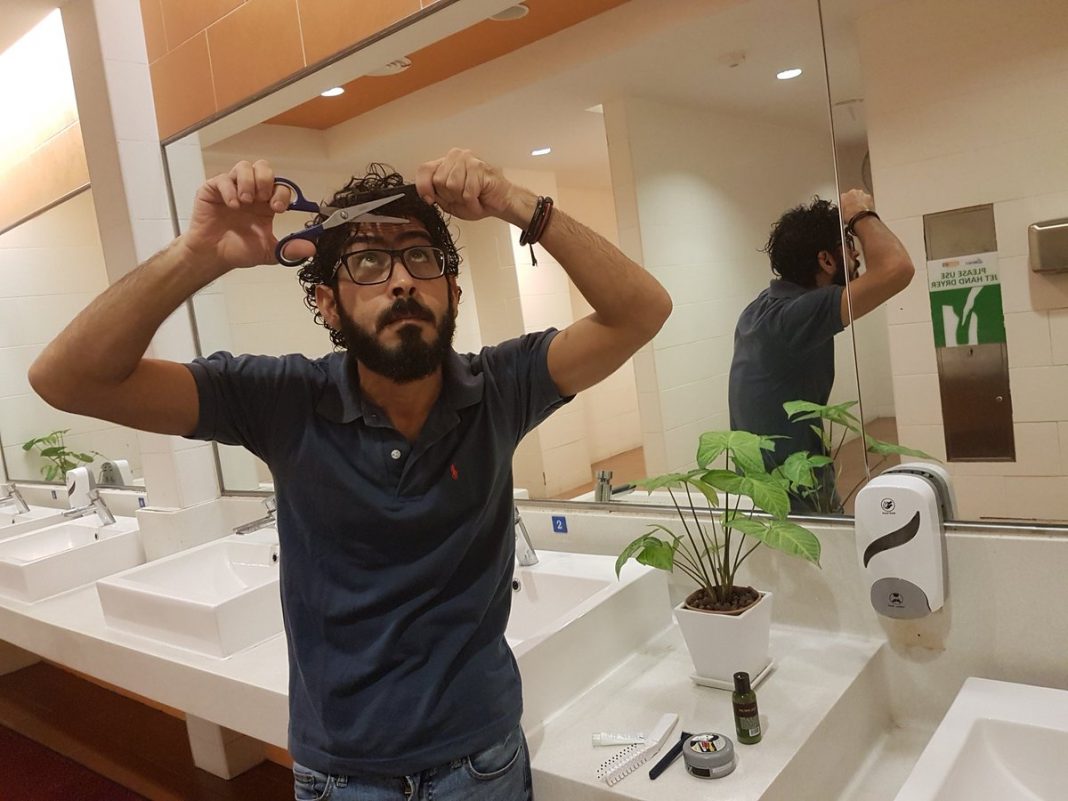 A Syrian man spent seven months stranded at a Malaysian airport after being refused a visa. He has now been granted asylum and permanent residency in Canada.

Hassan al Kontar, 37, who works in insurance marketing, had been stuck in Kuala Lumpur International Airport 2 since March.

While stranded, Al Kontar created a fan base on Twitter, documenting his gruelling time at the airport he has been stranded at since March 7. He shared short videos and pictures, where he slept, how he ate, and even where he “exercised”.

Through a crowdfunding campaign,  Laurie Cooper, a complete stranger living in Whistler, British Columbia, Canada raised the US$13,600 required for citizens to privately sponsor a refugee for resettlement, the Guardian reported. Then they waited to see if his application would be approved.

At the beginning of October, Kontar’s updates abruptly stopped. Malaysian officials said that he had been arrested for being in a restricted area of the airport without a boarding pass.

Panic set in among Kontar’s sponsors, who urged Canadian officials to speed up the resettlement process, fearing that he would be deported to Syria.

Finally, on Sunday (local time), Cooper got a text message from Kontar: He was on his way. The next morning, a new video appeared at the top of his Twitter feed for the first time in months. Once again, Kontar was at the airport. This time, though, he had a destination. Canada.