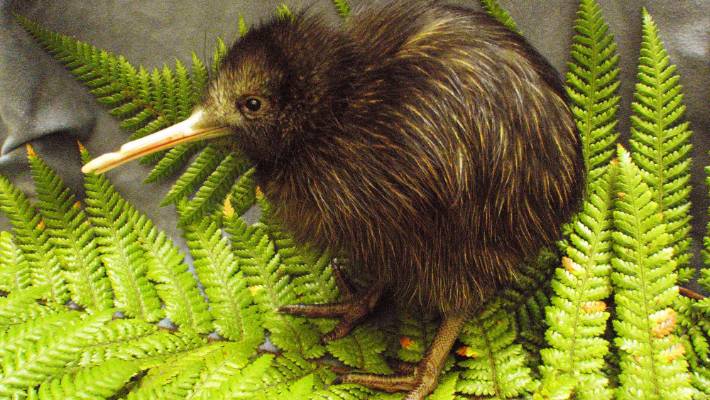 When working at Vili’s Cakes in Adelaide, Julie Savage was given a nickname she didn’t like: Kiwi.

Savage alleged that the bakery’s managing director Vili Milisits called her “Kiwi” while she worked as a supervisor at the company in 2016, prompting others to do the same and making her feel disrespected.

But Judge Leonie Farrell of the South Australian Employment Tribunal (SAET), found in favour of the bakery, which argued that the New Zealand Government openly endorses the term “Kiwi” and it is is used as “a term of endearment and as a means of identifying a New Zealander”.

Judge Farrell ruled that calling a New Zealander a “Kiwi” was “not of itself offensive”, adding: “It cannot be said to give rise to a detriment as defined by section five of the EO [Equal Opportunity] Act.”

Dismissing Savage’s complaint, Judge Farrell said: “I accept that use of the term ‘Kiwi’ does not amount to an act of discrimination prohibited by the EO Act.”