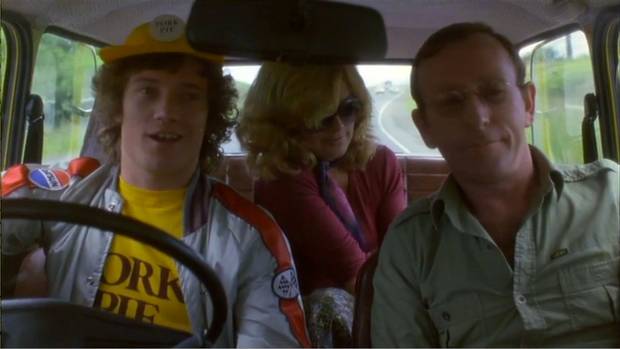 Iconic filmmaker Geoff Murphy has passed away at the age of 80.

Goodbye pork pie was the first Kiwi film to gain blockbuster status at the New Zealand box office, and Murphy was behind it.

His blood-soaked colonial epic Utu became the second local film officially selected for the Cannes Film Festival in 1983 and was second only to Goodbye Pork Pie at the box office.

Rounding off his ’80s cinematic triptych – again with his long-time collaborator and friend Bruno Lawrence – was Murphy’s cult sci-fi A Quiet Earth.

His pioneering spirit helped light the fires of the ’70s Kiwi film renaissance, alongside other fellow filmmaking legends including Roger Donaldson.