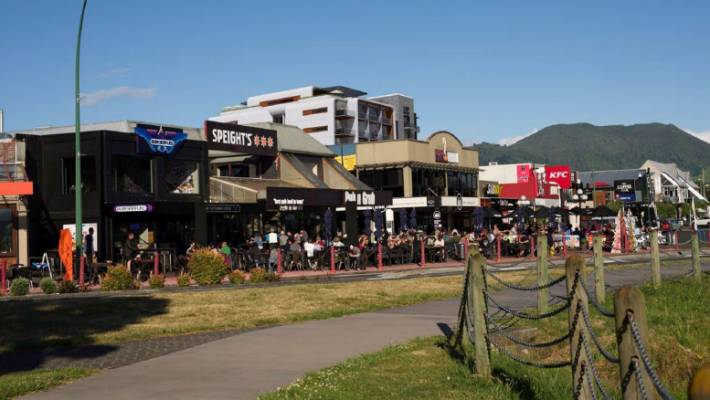 Taupō District Council says an 8-storey hotel proposed for Tuwharetoa St is consistent with the District Plan’s objectives and policies.

A public resource consent hearing will be held for three days from Monday, December 17 onwards at a yet-to-be announced location. Three hearing commissioners will decide whether to grant or refuse the application.

In preparation for the hearing, council planner Darren Clark penned a 56-page report.

The report details how the application fails to comply with the Taupō District Plan’s performance standards – such as building height – and the likely effects of those failures on the “streetscape and general character and amenity of the Taupō Town Centre location”.

Other effects include the shading caused by the building’s height; earthworks; servicing; and positive effects.

However, he said the Taupō District Plan did allow for taller buildings, citing the plan: “While the permitted height limit for buildings within the Town Centre Environment is three storeys, there may be circumstances where a particular development such as a hotel, seeks resource consent to exceed this height”.

“On an appropriate site, this may create the opportunity for a landmark building, without necessarily detracting from the scale and character of the remaining town centre,” the plan says.

“If other properties were to redevelop into 3-storey buildings [which the Plan allows], then many of these distant views would be lost,” he said.

“The District Plan does not protect specific views, mountain views or lake views or have any particular view shaft provisions,” he said.