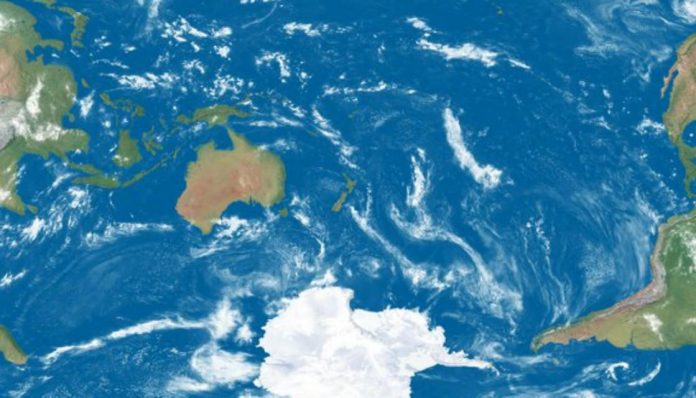 A world map posted on Reddit puts ‘Middle Earth’ right where it should be – in the centre.

A post on Reddit went viral overnight for placing New Zealand not just on a map, but right in the centre of it.

“Kiwis are asleep, let’s surprise them with a map of the Earth centred on New Zealand,” said the post by US-based user Daniel Arnett.

It has been seen by thousands after being posted in a thread called Maps Without NZ, where people have been posting maps excluding Aotearoa for years.

One comment said the New Zealand-centred map “looks way better” than maps that are more commonly centred around Africa or the Americas.
Well what a nice surprise to wake up to!
Source: Newshub
Image: Reddit / Daniel Arnett