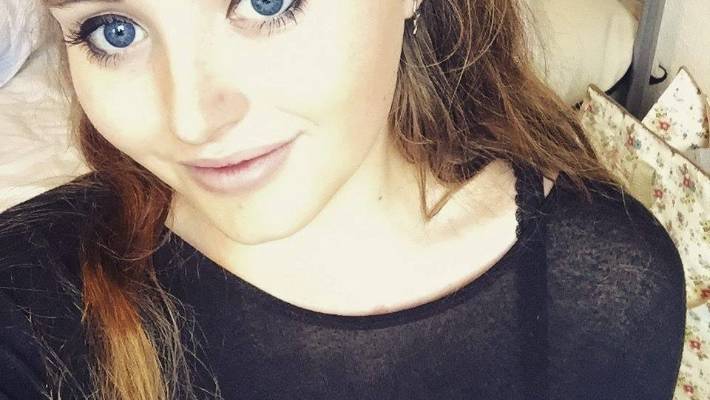 Representatives from online juggernaut Google have told Justice Minister Andrew Little the company will review its systems after naming the alleged killer of Grace Millane in an email.

The murder-accused of Grace Millane received interim name suppression on December 10, but according to Ross Young, senior manager of public policy and government affairs for Google New Zealand, Google didn’t receive a court order until December 14.

After receiving the order, Google took “appropriate action” – but he does not know why it took four days for the company to act.

Because of the breach of name suppression the alleged killer could walk free under an unfair trial.

“It will not do justice to the Millane family if the accused in this case gets to walk away from facing justice because somebody else disclosed his details, and he is able to say he won’t get a fair trial,” Mr Little told Newshub on Tuesday.

“The suppression orders handed down by the New Zealand court have to be adhered to in New Zealand.

“The guy at some point will face court and potentially a trial in New Zealand. We’ve got to do everything we can to make sure he gets fair trial rights.”