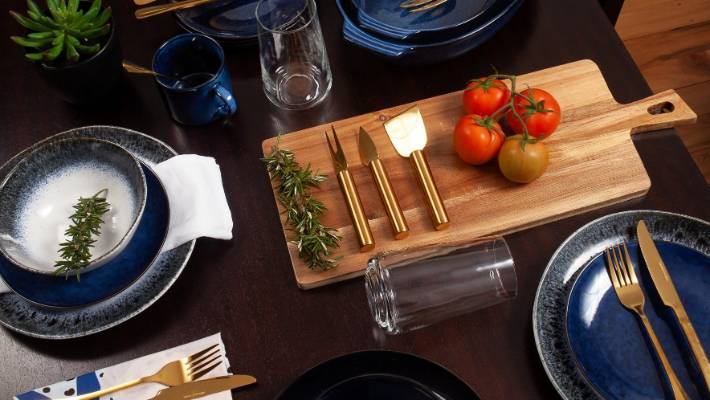 News that the Swedish homewares giant is coming to New Zealand was announced on Thursday and industry experts say the addition of Ikea would put pressure on businesses, especially The Warehouse and Briscoes.

The red shed took the opportunity to have a sly dig at Ikea, by tweeting a picture of a table setting with the caption:

Meatballs look so good in our beautiful table settings, made by Kiwis for Kiwis…
🍝😊🇳🇿 pic.twitter.com/0Nexsg5OY8

The Warehouse’s attempt at humour backfired somewhat when someone asked:

“Are you saying everything in this picture is made in New Zealand?”

The Warehouse was quick to respond:

“We got so excited Tweeting that we meant to say designed in New Zealand by New Zealanders & ethically sourced. Good catch.”