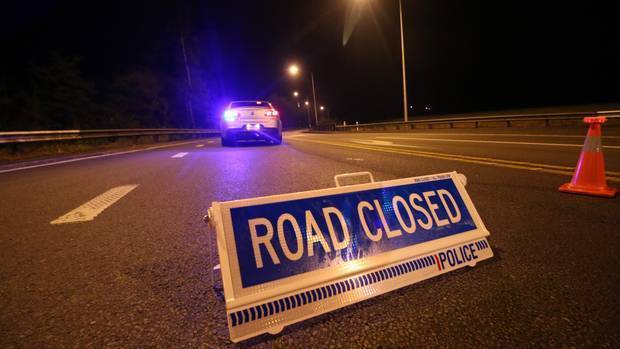 The annual road toll of 2018 surpassed last year’s grim tally making it the deadliest year on the country’s roads since 2009.

The Ministry of Transport has confirmed to the Herald that a fatal crash in Otago on New Years Eve took the 2018 toll to 379 – one more than for all of 2017.

New Year Eve is also the most deadly time to be on the roads with more people dying and suffering serious injuries between midnight and 6am on New Year’s Day than at other times of the year.

Using data from the NZ Transport Agency, the Herald has found more people die and suffer serious injuries after New Year celebrations. Since 2000, 12 people were killed and 33 suffered serious injuries.
It has been confirmed there have been 9 deaths over the holiday period of 2018/19 due to road incidents.
Source: Whanganui Chronicle
Image: On File at Whanganui Chronicle