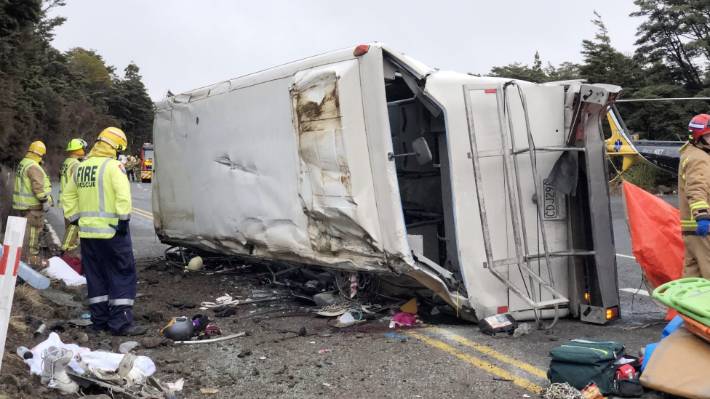 Released in late December, the report was called for by Transport Minister Phil Twyford after three Mitsubishi Fuso buses crashed within 11 days in July and August 2018, killing two.

The crash on Mt Ruapehu killed 11-year-old Hannah Francis, 19 people were injured when a bus crashed on SH1 in Manawatū, and 69-year-old driver Allan Campbell died after the Tranzit Coachlines bus he was driving crashed down a bank off State Highway 3 in Taranaki injuring 13 Inglewood High School students.

The agency found all three Fuso buses that crashed had current certificates of fitness and driver licences were in order.

The three accidents are still under investigation.