SKIFM
More
Home News This 12-hour show, filled with scenic shots of NZ, ‘reimagines how we... 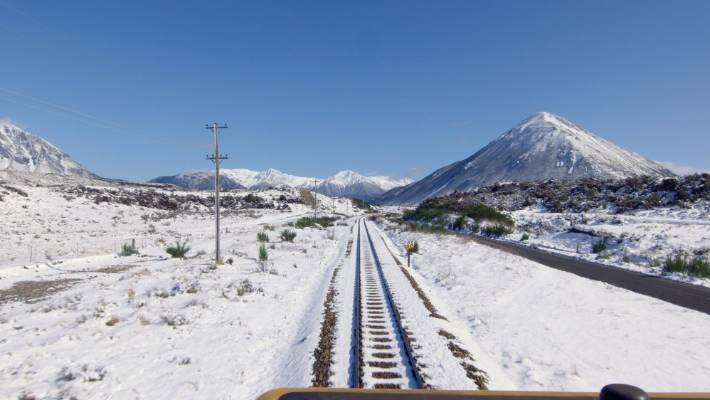 Go South, a 12-hour ‘slow television’ journey of New Zealand, is by all accounts a television epic. Series producer Spencer Stoner says they captured a whopping 320 hours of film for the show. According to Stoner, it’s experimental programming which he hopes will change the way we think about television.

For those new to “slow television”, it’s an emerging genre of broadcasting which features long, near real-time displays. There’s no hook nor dialogue. There are, normally, no actors. Spencer says slow television aims to be “meditative” and “hypnotic”, rather than dramatic and exciting.

“We wanted it to be an open book for people to engage with, that’s why there’s no interviews and no music,” Spencer says.

While that may, at first, sound like a dull watch Spencer claims preview audiences have become “hooked after the first few seconds”.