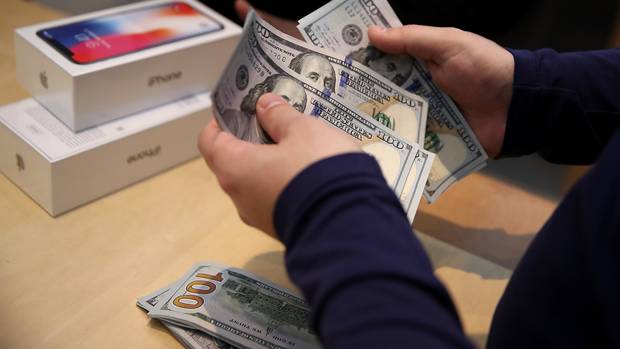 Apple is to release another cheaper iPhone next year as part of a trio of smartphone launches as it battles to revive sluggish recent sales for its latest models.

The iPhone maker will launch a follow up to its iPhone XR, the cheaper model in its current iPhone line up, as sales fall in developing markets such as China, where Apple has struggled recently.

Last week, Apple confirmed it expected sales over the Christmas quarter to be down to US$84 billion ($122.9b), down from its earlier estimates of between US$89b and US$93b. It is only the second time Apple had revised its earnings since 2002.

The follow up phone will stick with a liquid crystal display (LCD), which is cheaper than the organic LED display on its premium iPhone XS and iPhone XS Max.

The smartphones are expected to be revealed by Apple in September, when it regularly shows off its latest new models.