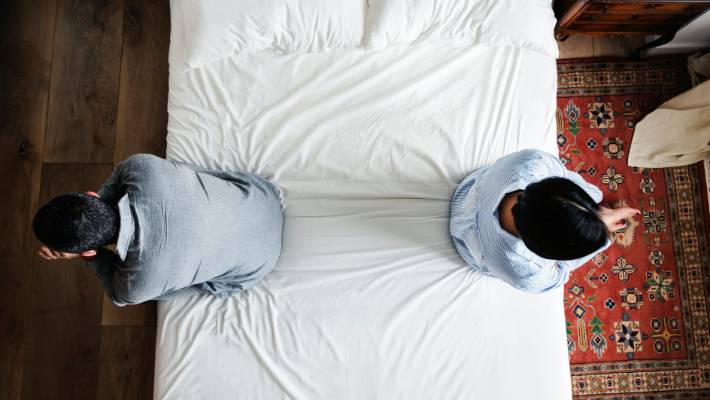 Aucklanders are resorting to sharing a bed with a stranger or paying upwards of $100 per week to live in someone’s lounge as the cost of renting in the super city continues to rise.

One young woman said she paid $195 per week to share a bed with another woman for about six months. “The majority of the time we had different shifts so it was all good and [we’d] just keep to ourselves. But when it was us together it was really awkward,” she said.

After searching for a room for less than $120 per week for about a year with no luck, Auckland student Rahui Surve, 27, said he was willing to rent a living room in a shared flat.

Surve currently pays about $180 to live in student accommodation, but can’t really afford that.

“Because I am a student, I need [something] cheaper. I need to pay $120 including everything and it is very hard to find,” he said.

James Ranstead, national president of the New Zealand Union of Student Associations (NZUSA), said because the rental market was so competitive and expensive many students would “simply take what they can get”.