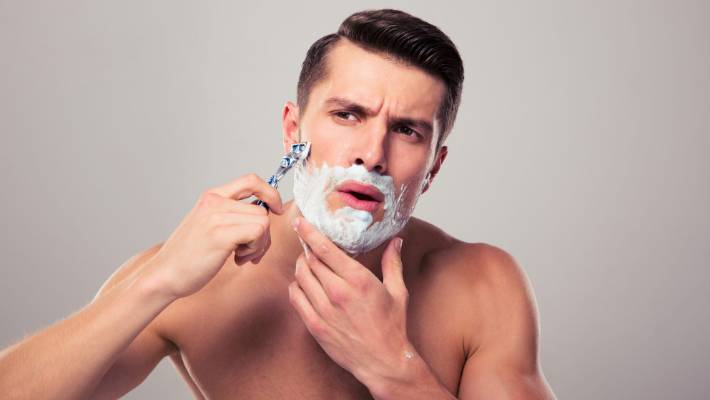 Gillette made a risky bet with a new ad referencing the #MeToo movement and questions around toxic masculinity.

If the intention was to stir the debate, it succeeded. The ad drew immediate, impassioned reactions on social media: calls for boycott of parent company Procter & Gamble Co. from men who said they were offended by “political correctness” and praise from people who called it brave to challenge gender norms.

The ad was called “hideously woke.” Some found it “smarmy” and “condescending.” By early Tuesday, the video had about 223,000 downvotes on YouTube, compared with about 25,000 favourable reactions.

Hey @Gillette, I love your new ad. Sorry to hear that some men are too sensitive for the suggestion that dudes should behave with basic human decency. Good thing women shave too, and we've got a lot more body hair that we're expected to get rid of 😂
https://t.co/mHaKkjFrJl

I've used @Gillette razors my entire adult life but this absurd virtue-signalling PC guff may drive me away to a company less eager to fuel the current pathetic global assault on masculinity.
Let boys be damn boys.
Let men be damn men. https://t.co/Hm66OD5lA4

What did you think of the ad?