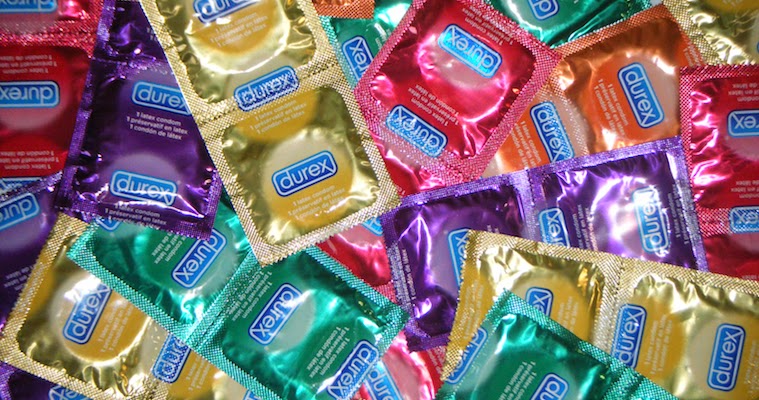 A group of Kiwi teens is taking aim at the embarrassment of buying contraception in stores by setting up an online condom delivery service.

Statistics from the Durex 2017 Global Sex Survey Summary showed only 23 percent of sexually active people in New Zealand use a condom on a regular basis – making us the third worst country for condom use.

Package users can choose how many condoms they receive each month. There’s also an option to deliver the condoms as a gift.

“People like getting cool stuff in the mail, even if it isn’t necessarily something they’ll use,” Mr Martin told Stuff.