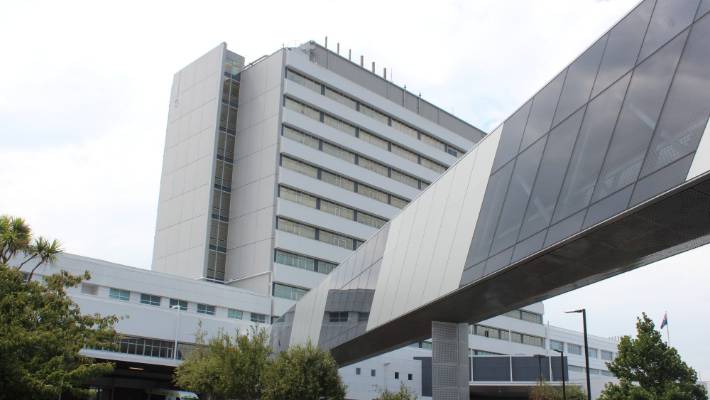 An Auckland mum says her anaesthetist using his cellphone to call Harvey Norman during her emergency caesarean section was outrageous and disrespectful.

It comes after Stuff reported that another anaesthetist used his cellphone to take calls and used a computer to check a tennis appointment during a c-section at Auckland City Hospital.

Shaw said having the c-section was already traumatic enough, and then her anaesthetist pulled out his phone.

“I was immobilised, the surgery was underway, but he had some furniture he needed to pick up from Harvey Norman,” she said.

“He just rung up and wanted to have a chat with them about what time they closed and how he would come up and get it.

Shaw said she was shocked by the anaesthetist’s actions as it showed he wasn’t “in the moment”.

“He’s thinking about his furniture but I’m lying on a table with a needle in my spine,” she said.

A spokeswoman said mobile phones were an essential tool that enabled clinicians to communicate with colleagues promptly.

“Waitemata DHB has transitioned the majority of our patient care systems online, necessitating the use of computers or mobile devices in everyday clinical circumstances.

“We allow our anaesthetists to use their phones appropriately, at their discretion.”