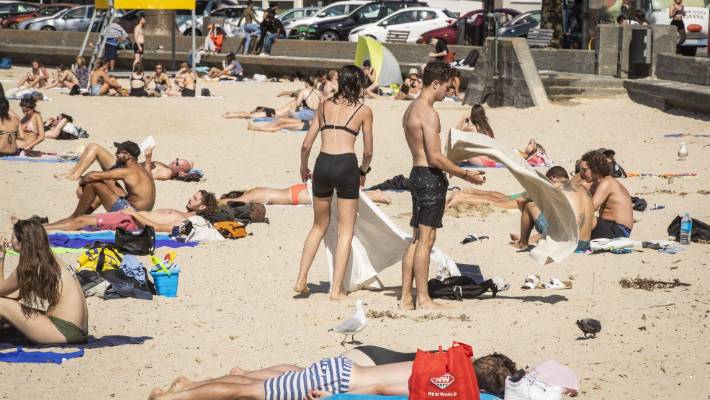 The heatwave which has been baking much of the country is showing no sign of leaving any time soon, as almost every major centre is in for more high temperatures and muggy nights.

MetService is predicting Te Kuiti and Taumarunui to be among the hottest areas on Tuesday, with 34 degrees Celsius forecast, and Hamilton close behind on 32C.

In the main centres, Auckland is set to hit 29C, with Wellington will be looking at 27C in the central city, but as high as 32C around Hutt Valley.

According to MetService meteorologist Andrew James, “the temperatures will continue to be warm for most of the week, until a cooler change hits on Friday”.

Night time temperatures will be high all week. James said the entire North Island should expect a warm overnight, with temperatures never dropping below the high teens or low 20s. The south island is looking at temperatures in the region of 15-19 degrees Monday night.

The highest overnight low Sunday night was in Nelson, where mercury was at 24.2 degrees or higher the entire night.