SKIFM
More
Home News WATCH OUT: iPhone FaceTime bug lets you hear someone even if they... 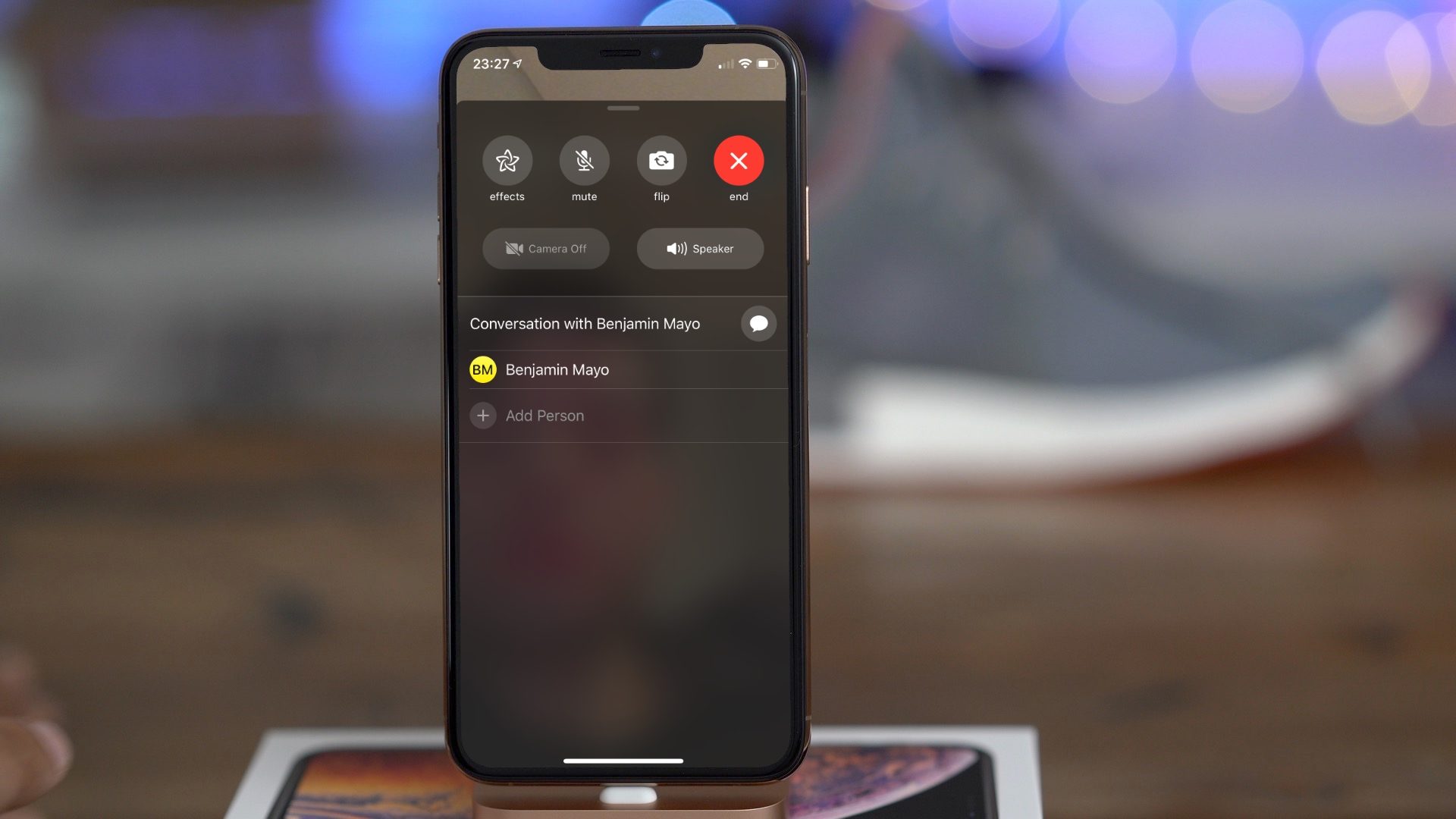 A bug has been discovered in the iPhone’s video calling app FaceTime, which allows callers to listen to their recipient before they have answered or declined the call.

After the original bug was reported, Buzzfeed found that with the push of a button the caller can also see video of the person they called.

How to test whether your FaceTime has the bug

Users have the option of disabling FaceTime in iOS settings, which, if you have an iPhone and are concerned about the bug, will provide a defence till the update is ready to download.

In a statement, an Apple spokesperson said the company was “aware of the issue and we have identified a fix that will be released in a software update later this week”.