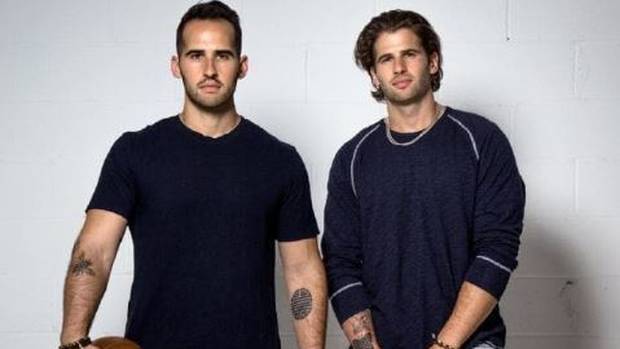 It’s what we’ve all been waiting to hear… BURPEES SUCK. Ok so they didn’t say Burpees suck, but at least we don’t have to do them!

Brothers Ryan and Eric Johnson, who are the muscle who keep actress Scarlett Johansson looking fit and fabulous, are aware that burpees are not the most enjoyable exercises, even describing it like “adding garbage for the sake of it”.

Clearly, it’s not something they make Johansson do — or their other list of celebrity clients which include actors on films such as Captain America: Winter Soldier and Avengers: Infinity War — Part 1.

The brothers, who own a new line of gyms (Homeage Fitness) across Miami, New York and Washington, say, there are plenty of other ways to get your heart pounding and muscles all fired up.

“In the bigger picture I don’t believe that a burpee will have any sort of advantage that will make you hit your performance goals, other than getting your heart rate up, and there are so many other tools to do that will actually transfer over and help you in other facets of your training plan,” Eric told Insider.

Instead, the boys recommend kettlebell swings, squat jumps or boxing.

“You’re going to get the benefits of an explosive movement that’s going to get your heart rate up but is also going to hit your hamstrings, glutes, lats, and core,” he said.