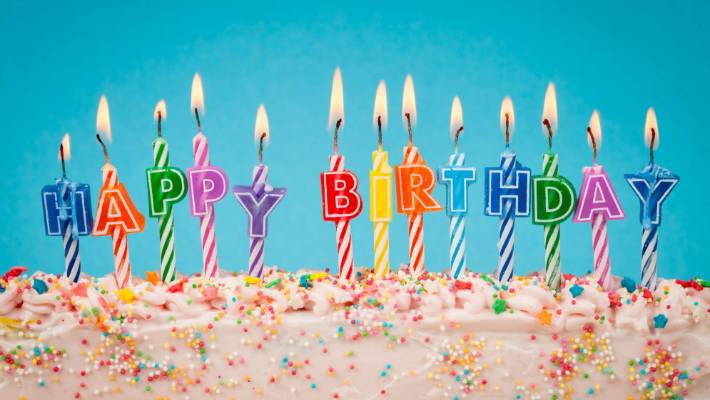 Four people have been hospitalised after unwittingly consuming marijuana which had been added to a birthday cake as a prank in Australia.

“Everyone was having a lovely time and cake was passed around at dessert with fruit and cream and some nice little chocolate chunks sprinkled over it,” one victim said.

“And it turns out the chocolate chunks contained marijuana.”

The woman said they later found out one of the family members, a man in his late 20s, had put chocolate which contained marijuana into the cake because he “thought it would liven up the family birthday party”.

“Within an hour I was experiencing throat swelling and dizziness, within three hours myself and four other family members were hospitalised with overdose.”

“Apparently, I’m allergic to cannabis or whatever it was in that very high dose.”

Three other people at the party had “really nasty vomiting”, including the woman’s parents who are aged in their 80s.

“One was vomiting, the other had an extremely high heart rate,” she said.

“We were all terrified because we didn’t know for some hours what was going on.”

Several hours later, the family member who had laced the cake confessed.

“The prankster fessed up which was great, in the end, as we were able to pass the information onto the hospital and the ambulance.”