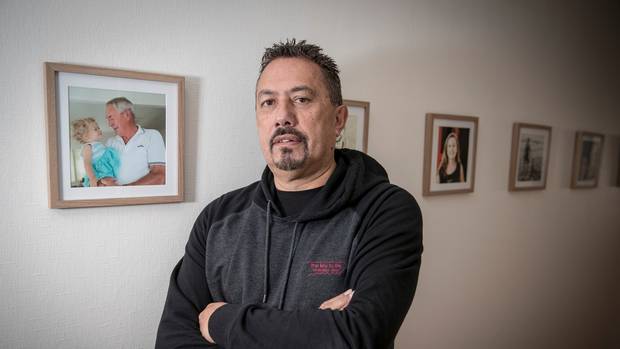 New Zealand comedian, television personality and mental health advocate Mike King has been named as the Kiwibank 2019 New Zealander of the Year.

Prime Minister Jacinda Ardern awarded him the honour at the 10th annual edition of the awards.

The award celebrates people who use their passion to make New Zealand a better place for the people who live here, something King has been recognised for.

Chief judge Cameron Bennett said, “His determination to shine a light on the effects and impacts of mental health, particularly among Maori and young people, is as uncompromising as it is confronting.”

“His passion and total commitment challenges us to think again about how we address some of the most serious social issues of our time.”

“It’s that courage and resolve that makes him so relatable to at-risk rangitahi that others can’t reach. Mike King is a great New Zealander of the Year.”