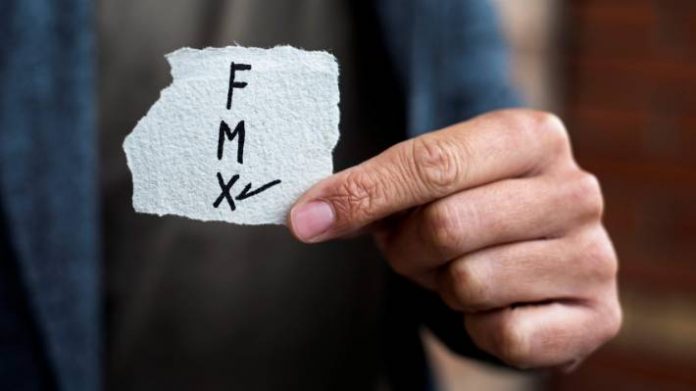 Air New Zealand says it is looking at introducing non-binary gender options on bookings, as the push grows to make more categories available to those who do not identify as male or female.

In the US, Airlines for America and the International Air Transport Association, two trade groups that represent major air carriers, recently approved a measure that will let their member airlines add “unspecified” and “undisclosed” as identification options. That way, the airlines’ systems could align with recent changes in some states and countries that allow people to designate their gender as “X” rather than “M” or “F” on government IDs.

The measure, first reported by the Daily Beast, goes into effect June 1. Each airline will be able to decide whether and when to change its own system.

An Air New Zealand spokeswoman says it is “exploring how we can introduce non-binary gender options across our various digital environments”.

“Diversity and inclusion is hugely important to Air New Zealand as an organisation.”