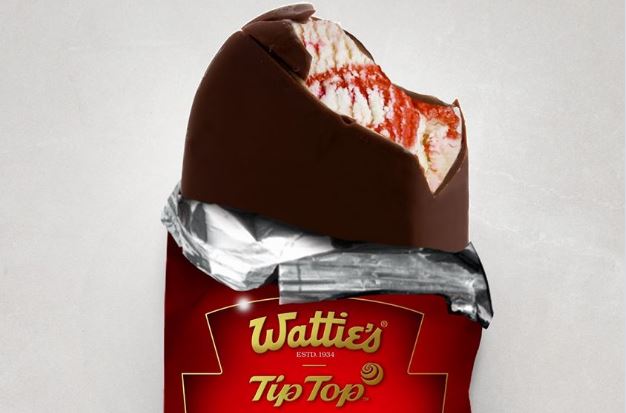 What is going on?? An early April Fools possibly?

We hope so at least.

The promotional image for the supposed new product featured a label that looked like it had been quickly Photoshopped onto an existing photo of an ice cream.

Fans weren’t buying it, with one commenter saying it was a “bit early for April 1st”.

“Just because you can doesn’t mean you should,” said another.