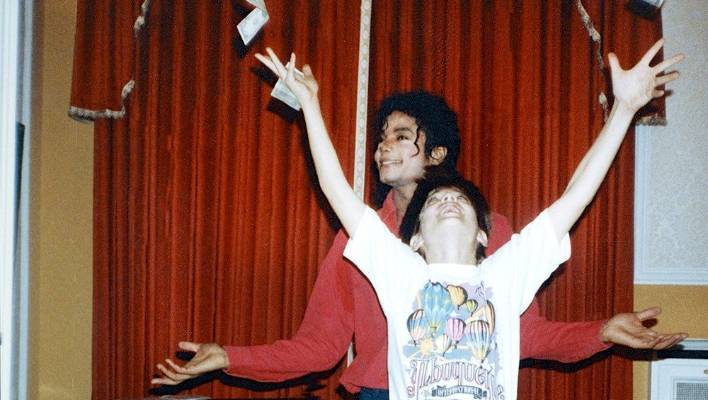 Nearly three quarters of a million New Zealanders tuned in for the first installment of the Michael Jackson bombshell documentary Leaving Neverland.

However, just 40 per cent of the film’s total audience watched from start to finish. About 432,000 people switched off, after watching some of the shocking documentary on TVNZ1.

The documentary, which started on TVNZ1 on Sunday night, accuses the late King of Pop of paedophilia. His $2billion estate denies the allegations, but the film has already rewritten history – painting a previous music industry legend as a serial sexual abuser.

While more than 700,000 watched some of documentary on TVNZ1, far fewer people made it through the entire 2-hour screening.