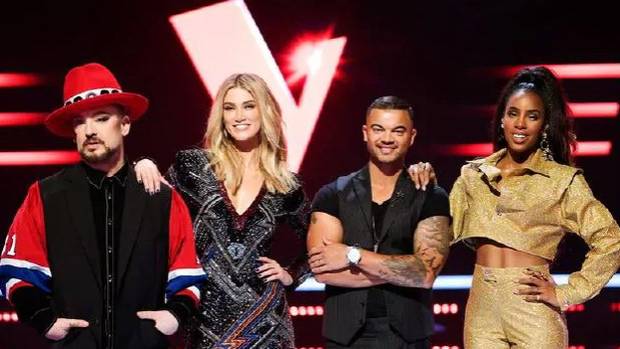 Grant Denyer of 2Day FM said there are “some terrible things happening around the production” of the current season of The Voice which is being filmed at Fox Studios in Sydney.

Going into detail about a “disastrous” day of filming a couple of weeks ago, Denyer said: “They were running three hours over and the audience had already been there for nearly nine hours for a record.

“It got so bad that the audience … started booing in the record. When the judges started pressing the buzzers, people were like, ‘Boo!’ They were revolting.

“The staff had to lock all the doors to the recording studio and they manned the doors and refused to let anybody out. People were trying to storm out and leave and say, ‘You can’t stop me!’ And they saying, ‘Yes we can!'”

Denyer claimed that The Voice staff stood in front of the doors and blocked the exits and refused to let people leave before filming finished, a claim that a spokeswoman for The Voice has denied.