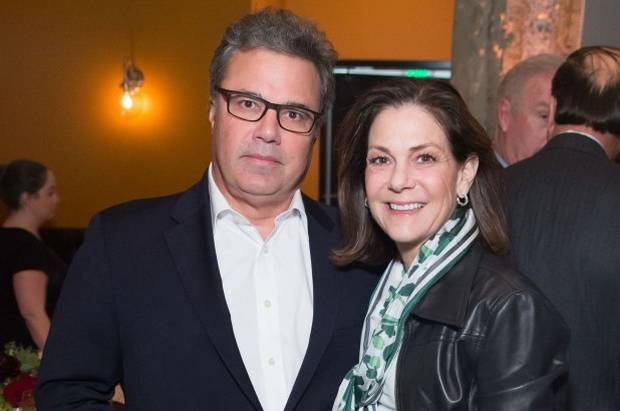 Isabelle Henriquez, the daughter of Hercules Technology Growth Capital CEO Manuel Henriquez, is alleged to have gloated about cheating on her final exams after her parents paid more than $US1 million to get her into Georgetown University.

Henriquez and his wife Elizabeth are two of the 50 people charged in an elaborate multimillion-dollar college scam by which wealthy parents allegedly plotted to buy spots at prestigious universities.

Prosecutors said he arranged for fake “test takers” to appear on exam day to take the ACT and SAT university admission tests on behalf of his clients’ children, staged fake photoshoots to help kids gain coveted scholarships and facilitated bribes with college coaches.

According to the complaint, Isabelle’s parents paid $US25,000 (NZ$36,500) to arrange for a “proctor” to sit “side-by-side” with her and inconspicuously correct her answers during her SATs.

“After the exam, he ‘gloated’ with Elizabeth Henriquez and her daughter about the fact that they had cheated and gotten away with it,” the documents read.

Isabelle received a score of 1900 out of 2400 — “an improvement of 320 points over the best score she had previously achieved taking the test legitimately”.