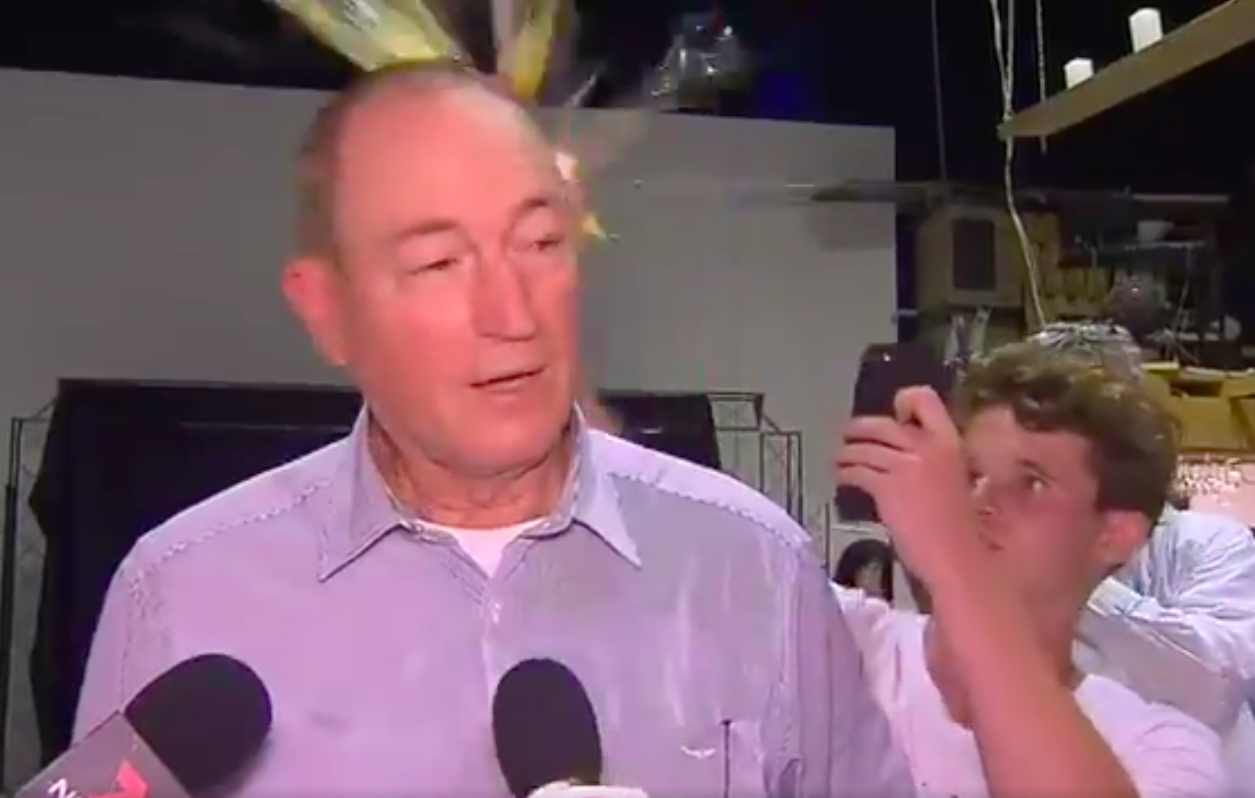 Does anyone still dispute the link between Muslim immigration and violence?

In a statement, which has been circulating social media and drawing heavy criticism, he said the “real cause of bloodshed on New Zealand streets today is the immigration program that allowed Muslim fanatics to migrate to New Zealand in the first place”.

Whilst Anning was doing an interview with 7 News, 17 year old Will Connolly cracked an egg on his head to which Anning then punched him in the face.

After the Christchurch terrorist attack, Australian senator Fraser Anning released a statement saying, "Let us be clear, while Muslims may have been the victims today, usually they are the perpetrators…"

So, a 17-year-old smacked him with an egg.pic.twitter.com/P8wEv6GR4F

On Saturday, a GoFundMe page dedicated to “Our Hero EggBoi” was created to buy the teen “more eggs” and pay for his “legal fees.” The fundraiser, which has not been verified, had already more than doubled its original goal of $2,000.