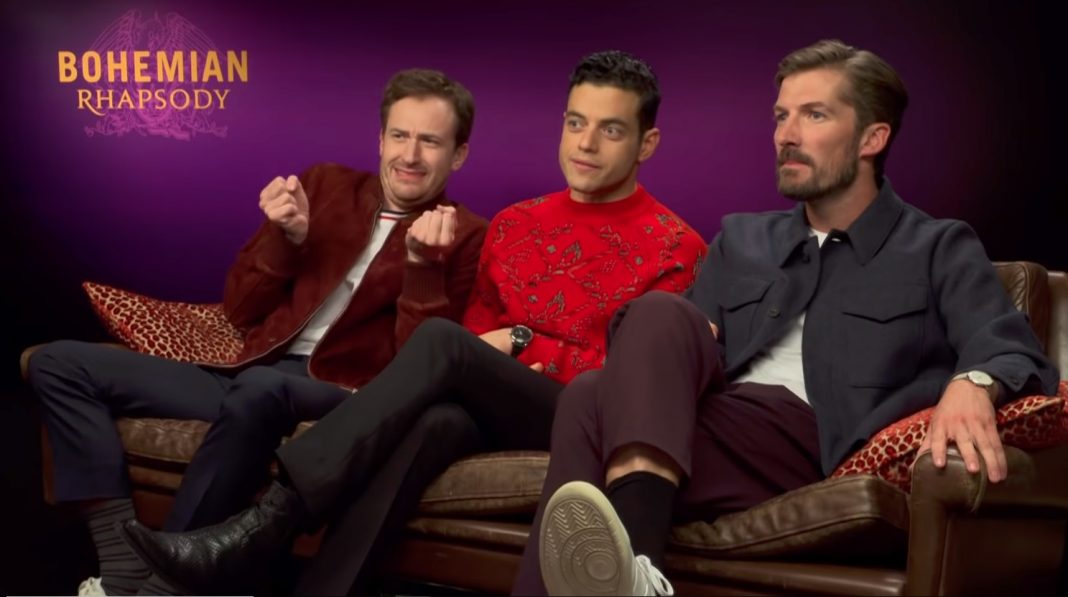 The film about the lead singer of British rock band Queen has earned more than 50 million yuan (NZ$11 million) in box office revenue since opening in Chinese art house cinemas on Friday, according to Alibaba Pictures.

At least three minutes of the film, including a kiss with a male guest, are missing.

Homosexuality is not illegal in China, but activists say the conservative attitudes of some have prompted occasional government clamp-downs. But censors can be unpredictable in their attitudes to violence, pornography, and politically sensitive topics.

For example, gay references were left intact in another movie, Green Book, when it was released in China this month.

Beijing-based film analyst Shi Yedong said it was unusual that Bohemian Rhapsody had even passed China’s censors in the current circumstances.

“The censorship is getting more and more intense on film and television,” he said.