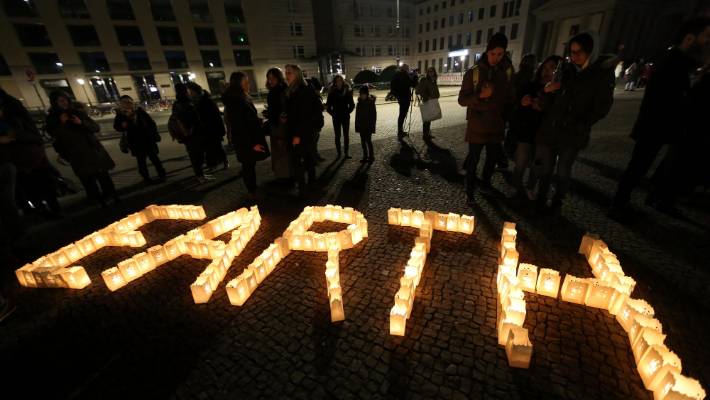 Tonight the world will go dark as part of Earth Hour.

What started in Sydney in 2007, the simple act of switching off the lights has turned into the “world’s largest grassroots movement for the environment”.

Since its inception a number of world-famous landmarks have taken part in the movement. The likes of the Eiffel Tower, Sydney Opera House, Empire State Building and Burj Khalifa have helped enact change with this simple movement.

More than 170 countries are participating this year, with a handful of registered events planned in New Zealand at 8:30pm.

In addition to the numerous events held around the country and the world, you can take part in the movement at home with the simple flick of a switch.