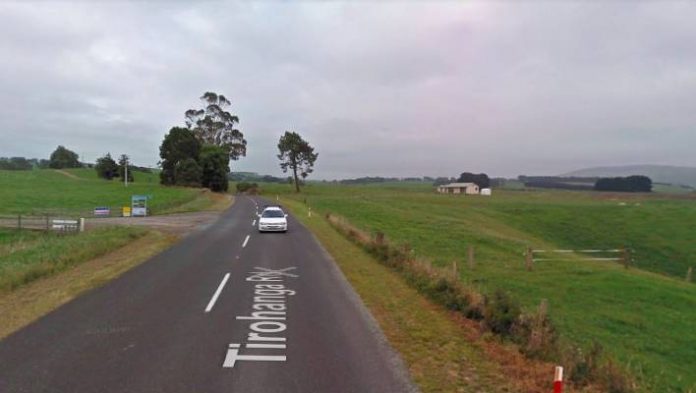 Nine people have died in three separate crashes today, including five members of the same family in an accident where a car hit a tree on a rural road north of Taupō.

Three people have also died in a crash in Ashburton, while a man has died after his car plunged into water near Auckland Airport.

Police were called to a crash on Tirohanga Rd, which joins with State Highway 1 near Atiamuri, north of Taupo at 7.40am on Monday.

Five members of the same family were killed, three women and two men, after a Ford Falcon carrying six people crashed into a tree as it was travelling in a westerly direction.

An 11-year-old boy, who had been trapped inside, was freed and transferred to Waikato Hospital in a serious condition, a statement from the Waikato Westpac and Greenlea rescue helicopters said.

In a statement, police confirmed five people had died.