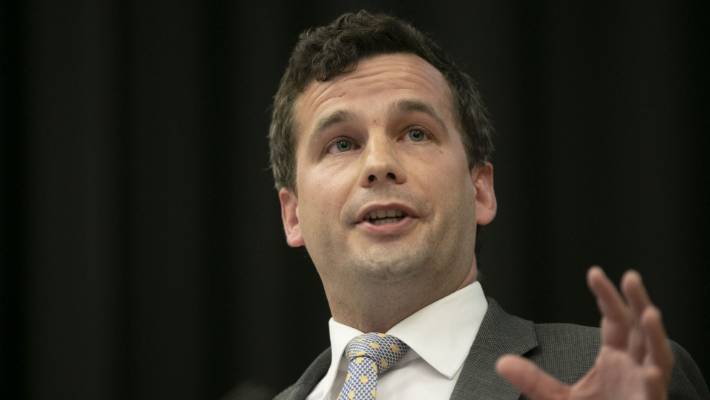 ACT leader David Seymour was planning to oppose the speed of the new gun laws set to pass their first reading this afternoon – but missed the motion as he was talking to media instead.

This means the Government will not have to pass the legislation under urgency in order to get the laws in place by next Friday.

The Government was keen to avoid urgency by seeking the leave of the whole House to pass the law quickly, as this would signify that every party supported the bill.

For more on this story head over to Stuff.co.nz