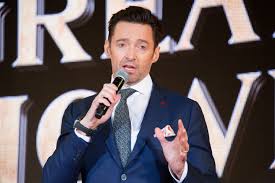 Hugh Jackman has revealed that work has begun on a sequel to The Greatest Showman, saying a second film hasn’t even been written but is in the very early planning stages. Jackman warned fans not to get too excited too soon.

“It did take eight years to get it made and that wasn’t all eight years of convincing people. It takes a long time to write stuff.”

“There is talk of something going around but no one is really sure… I know they are, they’re working on a treatment for something,” said Jackman.

He added he’d like to be part of a potential sequel, but isn’t sure if his character would be the main focus again.

We have DATE for the Cook Islands Bubble

MARS PODS are being discontinued