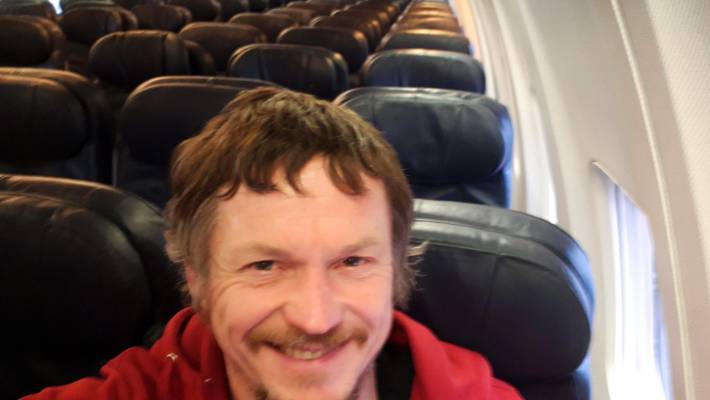 Ever wondered what it would be like to fly in a private jet plane? What about accidentally having a private Boeing 737-800?

Skirmantas Strimaitis, who was flying from his home country Lithuania to the northern Italian city of Bergamo for a skiing holiday, had the whole plane to himself. The only others onboard were two pilots, five crew members and 187 empty seats.

The Novaturas travel agency said it had chartered the plane to fly a group home from Italy, and to avoid flying empty, one-way tickets were sold. Only one person bought one.