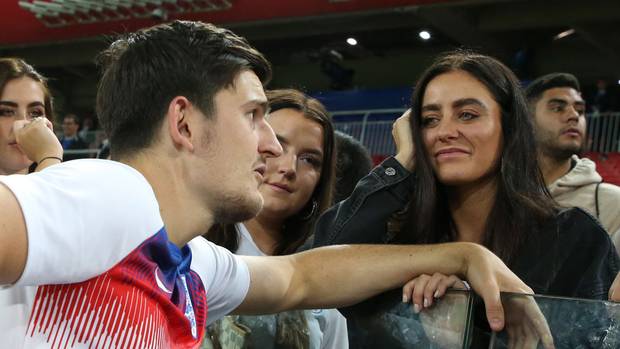 Awwww, what a cute moment… or is it?

A picture of him chatting with partner Fern Hawkins in the stands after the last-16 win against Colombia went viral and become a meme.

Four days later he scored a crucial header to open the scoring in the quarter-final 2-0 win over Sweden. England were eventually knocked out from the World Cup in the Semi-finals but it looks as though he was still pretty busy after that… pretty busy…