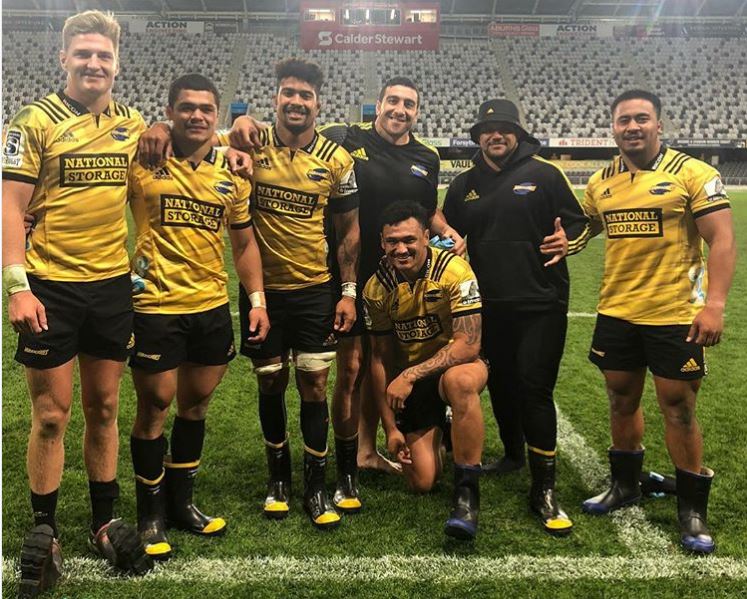 The initiative, which asked Kiwis to wear gumboots for the day, was launched in an effort to bring in money that’d be used to provide young people with free mental health care.

He said he was hugely optimistic about the future of Gumboot Up NZ, and the movement to de-stigmatise mental illness.

“It’s about creating positive conversations around a really negative subject, and normalising something that everyone struggles with.”