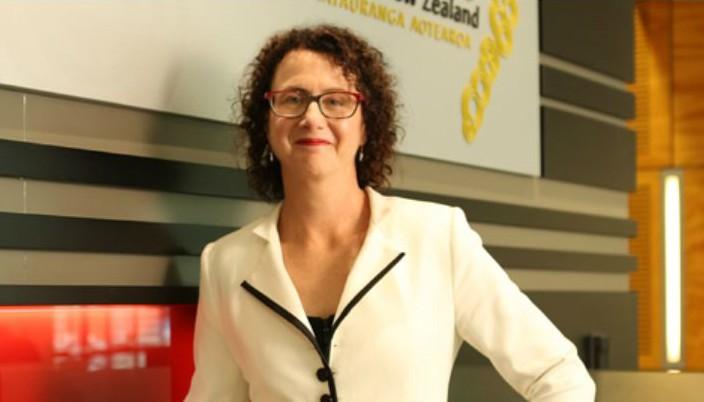 The Ministry’s chief statistician has reportedly told the country’s politicians in a letter that 460,000 New Zealanders did not complete the Census – and 240,000 only partially completed it.

Liz MacPherson has finally provided the full Census figures, more than a year since it was completed.

Prime Minister Jacinda Ardern hit back at Smith yesterday, pointing out that it was the previous Government that made the decision to move to an online Census – which appears to have been part of the problem with the big drop in responses.