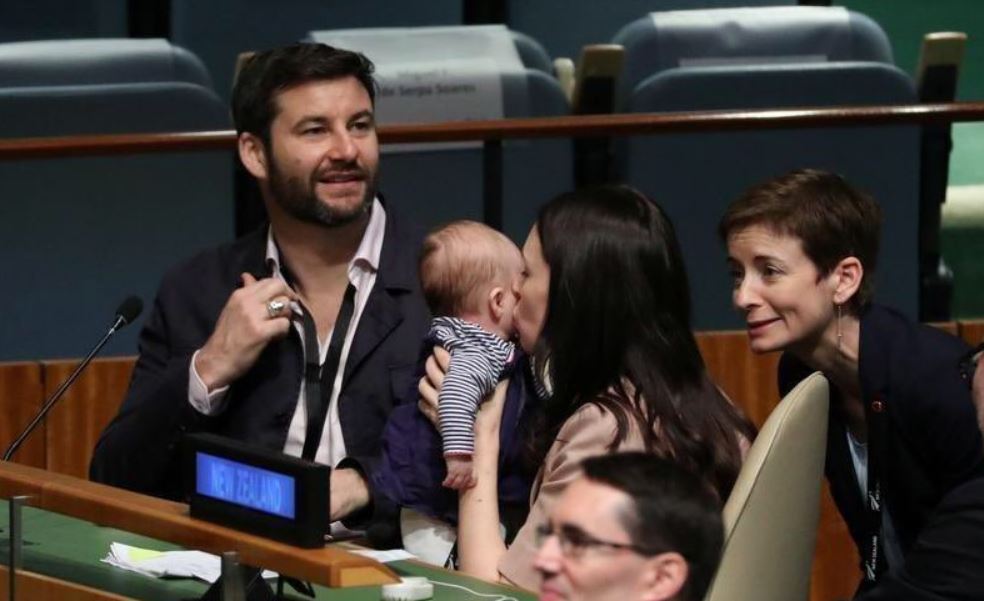 A spokesman for the prime minister said the pair were engaged over Easter weekend at Mahia, a beach settlement on the North Island’s east coast, near Gayford’s hometown of Gisborne.

At a ceremony at Pike River on the West Coast on Friday, what appeared to be diamond ring was spotted on Ardern’s left hand – but on her middle finger. It’s understood she has been wearing the ring since the engagement. 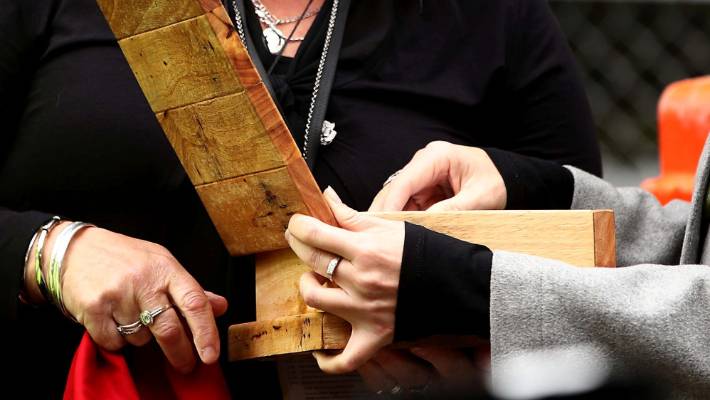