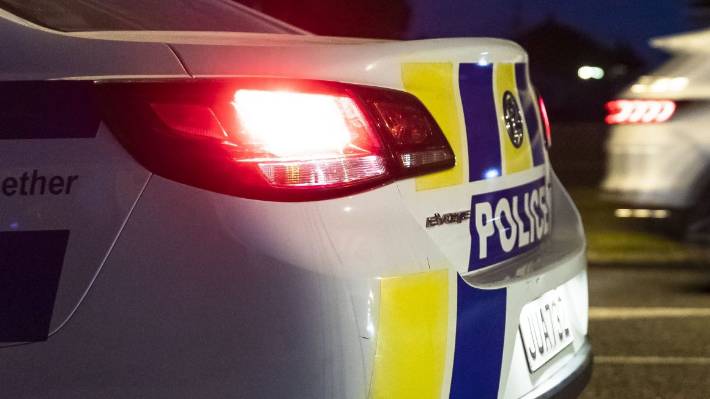 Three people have died in a crash near Taupō in the early hours of Saturday morning.

The crash between a van and a truck occurred about 4:15am on SH1 just outside Hatepe.

A police spokeswoman said the deceased were all occupants of the van. The driver of the truck was taken to Taupo Hospital with non-lifethreatening injuries.