Home News 500,000 people sign petition calling for Game of Thrones to be remade 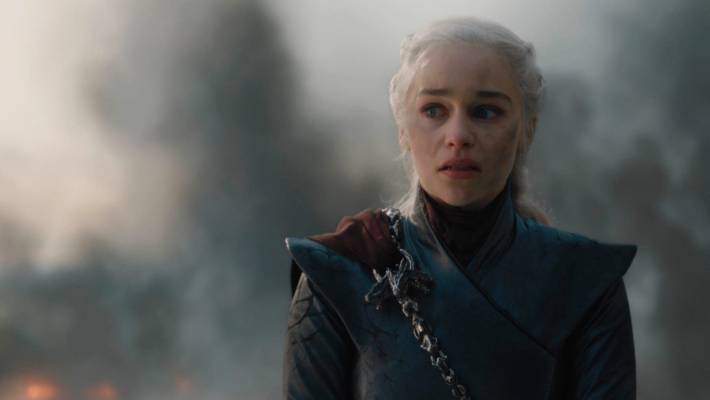 SPOILER ALERT: This story contains spoilers if you’re not up to date in your Game of Thrones viewing.

If you’re disappointed with the final season of Game of Thrones, you’re not alone.

Disgruntled fan Dylan D took his frustrations to change.org, where he started a petition calling HBO to remake season eight with “competent writers.”

The petition (at 7am this morning) currently has more than 507,000 signatures. This number is growing fast.

“David Benioff and D B Weiss have proven themselves to be woefully incompetent writers when they have no source material (i.e. the books) to fall back on,” Dylan wrote.

“This series deserves a final season that makes sense. Subvert my expectations and make it happen, HBO!”

One user took further aim at the showrunners, commenting below, “I don’t want these two anywhere near Star Wars, either. This was abysmal,” alluding to the news Weiss and Benioff will direct the first Star Warsfilm following The Rise of The Skywalker.

The final episode of Game of Thrones is set to air in NZ on Monday.