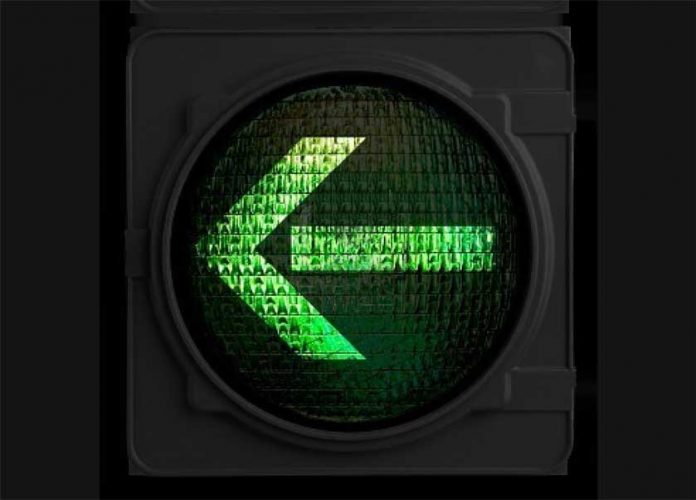 A second set of traffic lights for Taupō and a whole lot of ‘no improvement according to locals at least, with one driver, as reported by Stuff, claiming the new traffic lights at the intersection of Norman-Smith St and Wairakei Dr have increased waiting times by 50 per cent.

Head of Operations for the Taupō District Council Kevin Strongman, said that “over the next few days  people will get used to filling the two lanes, then they will be utilising it as per the design”.