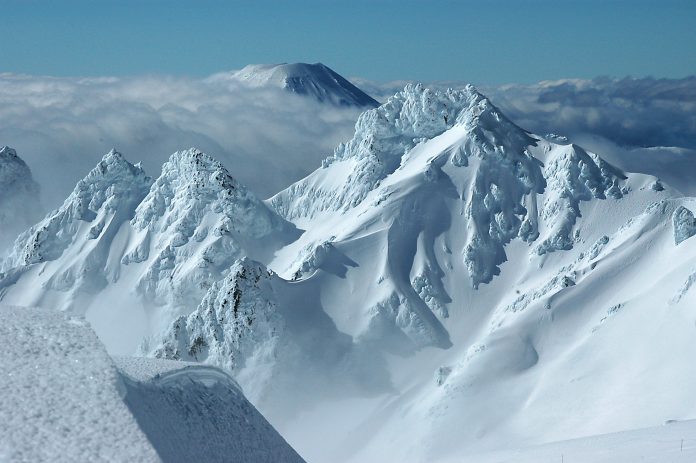 Anyone caught in an avalanche needs to “yell and scream” then fight to the surface before the snow sets like concrete, a mountain safety expert says.

“Any time we get fresh snow in the mountains and the slope angle is steep enough, so anything between 30 and 45 degrees, it’s certainly possible to go out there and trigger an avalanche,” he explained.

If caught in an avalanche, Andrew advised “the first thing to do is to just yell out, yell and scream so that people can see where you are in the terrain,” he said.

“That last known point is a really good indicator of where you are going to be down-slope. Avalanches run pretty much like rivers, they follow the terrain.

“As the avalanche starts to slow down you really want to fight to create an air pocket around your face and then punch to the surface. As they completely stop they tend to set like concrete.”

He said if you are caught in an avalanche you should discard equipment such as skis which might drag you down and try and get your feet in front of you, as if you were being carried along by white water.