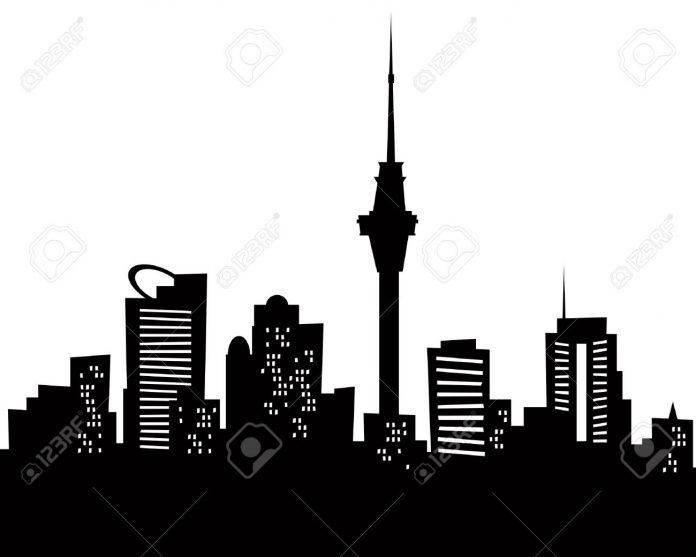 British expats also pointed to costly rentals and heavy traffic in Auckland as reasons for fleeing the country.

The comments were made in a Facebook group where Brits in New Zealand offer each other advice and support.

Tim Griffiths, 33, and Marie Edge, 38, a couple from Hereford, England, who told Stuff they had hoped to start a family in Auckland. But Griffiths, who works in construction, said “abnormal” rental costs made life difficult.

“When we first saw what the rent was we just couldn’t believe it. We had to significantly lower our expectations of housing quality,” he said.

Edge said that commuting on public transport was “a nightmare”, and that a car was required to get around Auckland, but the 2nd worst traffic in Oceania made driving around Auckland just as much of a nightmare.

It is unknown at this stage whether Tim and Marie realised there is more to NZ than just Auckland.