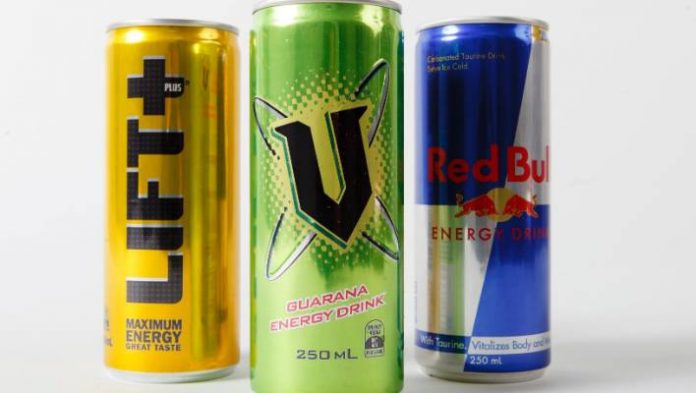 Teenagers younger than 16 will no longer be able to buy energy drinks for themselves at Countdown supermarkets nationwide.

Under a new policy introduced today to the supermarket’s 180 stores nationwide, young customers will be asked for an ID when purchasing energy drinks.

It was implemented due to concerns about the amount of sugar and caffeine young people consume and was backed by Health Minister David Clark.

“Countdown needs to be praised from doing the right thing here.

“It’s voluntary for them to set this age restriction, but significantly it sends the right signal and we thank them for listening and for leading the way.”

Countdown’s competitor, Foodstuffs, which operates New World and Pak’nSave, shared the same stance as the NZBC.

Head of corporate affairs for Foodstuffs, Antoinette Laird, said it had been focusing on education with children and parents.

“To date, more than 150,000 youngsters have been through the in-school programme with fantastic results, for example, we’ve seen a reduction of sugar consumption in excess of 50 tonnes with families who have taken part.” 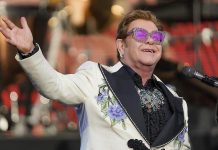 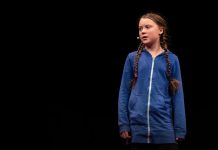 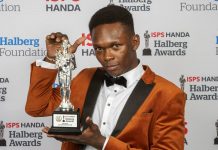