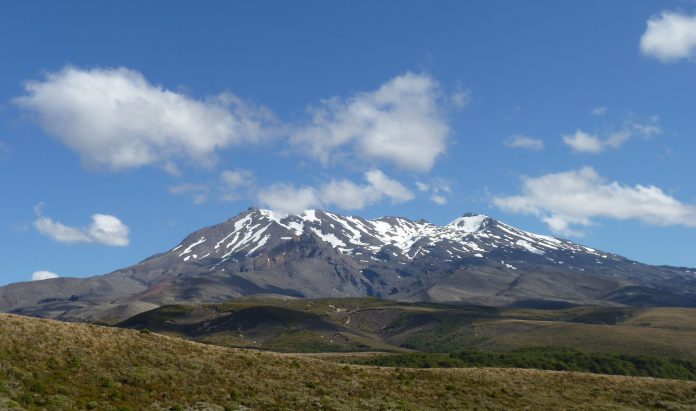 Local iwi Ngāti Rangi has gifted a Māori name for a new species of alpine cress, discovered on the southwestern slopes of Mt Ruapehu.

Ngāti Rangi, who are mana whenua over the portion of Mt Ruapehu where the species was found, has gifted the name of the white flowered cress – Cardamine panatohea.

The name is derived from the names “panapana”, a common name for the type of cress, and “tītōhea”, which is the description of the land above the bush line on Mt Ruapehu. For Whanganui tribes the term tītōhea means a sacred area, usually desert or mountainous, where special species live.

The alpine zone of the Central Volcanic Plateau was a unique habitat with special plants and animals that should be cherished and respected by visitors, he said.

Discovered in 2012 by scientists Peter de Lange from the School of Environmental and Animal Sciences at Unitec, and Peter Heenan, a Research Associate at Landcare Research, the cress is the first flowering plant to be found that appears to be endemic to Mt Ruapehu.

The two scientists wanted to work with Ngāti Rangi to find a suitable species name for the plant, using te reo Māori. They and Ngāti Rangi wanted to link the find to the mountain on which it was located and the people who now help manage the land in partnership with the Department of Conservation.