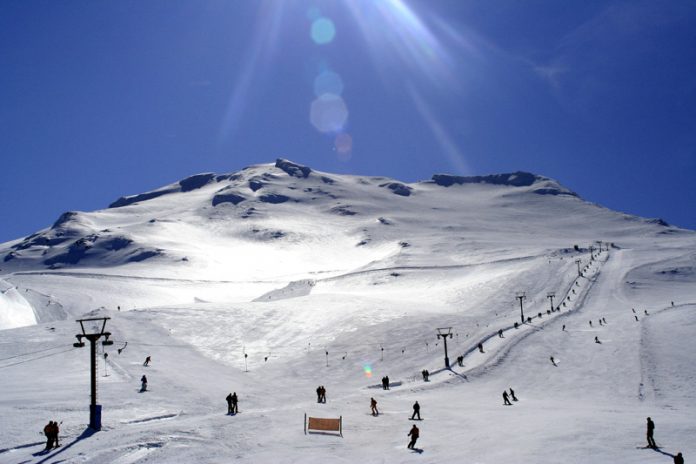 Plans are in motion to build a gondola on the southern snow slopes of Mt Ruapehu at Tūroa.

The development plans for Tūroa are on the RAL website, for public consultation and feature a $25 million Movenpick Gondola to replace the Movenpick and Parklane chairlifts. Jono says the nature of business is changing for RAL and in spite of the weather is optimistic about this year’s revenue.

“The upper mountain missed the school holidays. We had back-to-back rain for four to five weeks. It’s unheard of.”

In the past this would have spelled financial loss for RAL who historically have been heavily dependent on school holiday trade. This year, Jono says tourists will fill the gap in revenue with adult gondola riders paying $49 for a one-time ride to the Knoll Ridge Cafe on the upper mountain.

“In this first year, we are expecting 60,000 gondola-enticed visitors over the summer period, December to May.”

“It’s too early to say if RAL will turn a profit this year. But the gondola provides a lot of promise for the future,” says Jono.

He says RAL have made a strong commitment to snow sports within Tongariro National Park and talks about facilitating skinning on the upper mountain and encouraging summer walkers.

“We could probably spend another $100 million up here [at Whakapapa] replacing T-bars and chairlifts, they are 20 to 30 years old. We may go back [to investors] for more money. All options are on the table.”