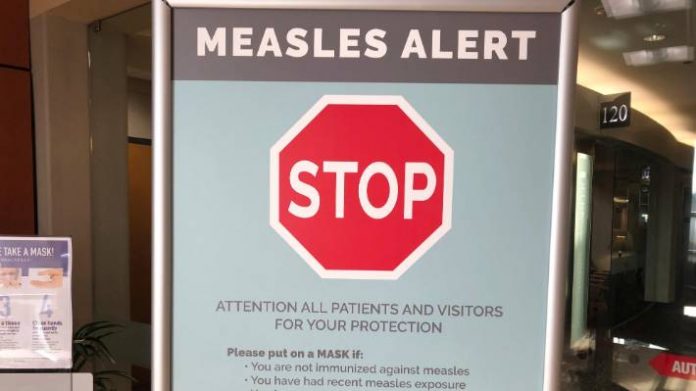 Another confirmed case of measles in Taupō has Toi Te Ora Public Health urging people in the area to be vigilant for signs and symptoms of the virus. Toi Te Ora is advising that those younger than 50 years old and unvaccinated are at risk of developing the disease if they were at a series of locations during certain times.

The locations and times are:

People born before January 1 1969 are also considered to be immune.