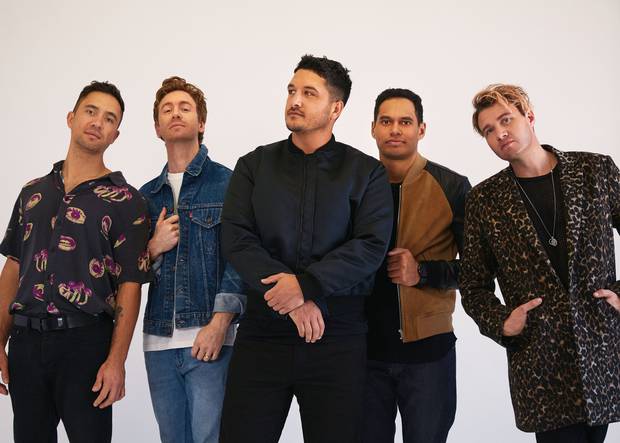 If you didn’t lock down tickets to Six60’s sold out Western Springs show this summer you’ve now got five more chances to see them.

The chart-topping band have announced five new shows around the country on the tour they’ve dubbed Six60 Saturdays. The name gives away that the gigs all take place on consecutive Saturdays, beginning in Lower Hutt on Saturday, 25 January and culminating with a show back where it all started for the band, Dunedin on Saturday, 7 March.

In between those two shows they’ll play New Plymouth, Hamilton, Whangarei and, of course, their sold out show at the Springs on Saturday, February 22.

Each Six60 Saturday show promises to be unique as there’s a different support playing at every stop of the tour with appearances by Ocean Alley, Drax Project, Mitch James, Dave Dobbyn, SACHI, L.A.B, Sons of Zion, Kings, Paige, Niko Walters, Vayne and Foley.

Tickets for the all-ages gigs will go on sale via Ticketmaster at midday on Friday, October 18.