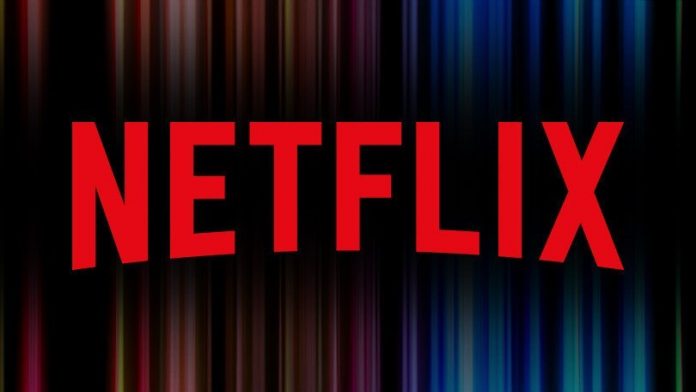 Behind your mates on a season of telly everyone’s talking about? Now you don’t have to take a whole day off work to get all caught up… maybe half a day.
Netflix has rolled out a new function giving viewers the ability to slow down (0.5X or 0.75X) or speed up (1.25X and 1.5X) content.

Netflix’s vice president, Keela Robison, confirmed that while the test was going ahead, the function is only available for mobile and tablet users. As for the sound, the company has also corrected the audio pitch at slower and faster speeds.

Whether the features are rolled out to other viewing devices depends on feedback, which so far, does not seem to be going well:

No. That’s not how it works. Distributors don’t get to change the way the content is presented. Doing so is a breaking of trust and won’t be tolerated by the people who provide it. Let the people who don’t care put it in their contracts that they don’t care. Most all do. https://t.co/ZPQPpgTXOc