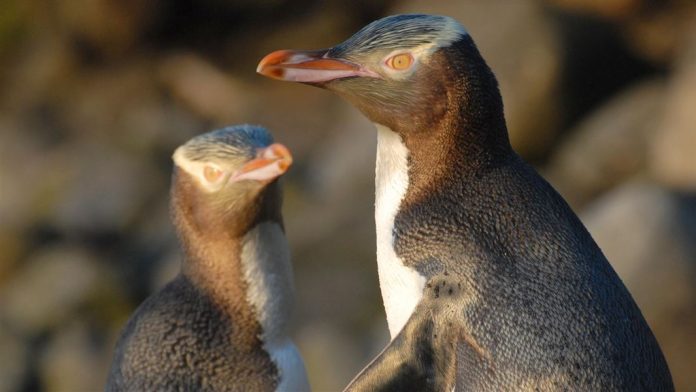 The Hoiho, the yellow-eyed penguin, has won the hotly contested Bird of the Year competition.

It is the first time a seabird has won since Forest & Bird launched the competition 14 years ago. The hoiho took 12,022 out of the 43,460 votes made and verified.

The hoiho and kākāpō were neck and neck for much of the two-week voting period, but hoiho edged ahead in the final few days.

The hoiho is the world’s rarest penguin, with only 225 pairs remaining on mainland New Zealand in 2018-19.

The hoiho also benefited from the early creation of a ‘penguin coalition’ between all four of the penguin campaign teams – hoiho, korora, tawaki, and rockhopper – who pledged to back each other under the new voting system.

The kākāpō took a lot of heat, being labelled boomers and moss chickens, while the incumbent bird of the year, the kererū, was accused of being drunk and not fulfilling last year’s campaign promises.