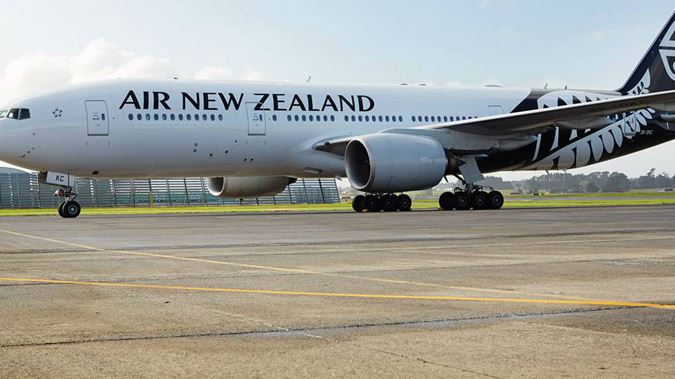 Air New Zealand has launched a sale for its regional routes in a week marred by cancellations.

Air New Zealand is offering flights from $39 one way between Auckland and Kerikeri, and Auckland and New Plymouth.

There are also $49 flights between Auckland and Palmerston North, Napier and Christchurch, and Rotorua and Wellington.

Flying from Auckland to Dunedin will set back travellers $79.

Travellers are advised that they’ll find the best availability after 13 January.

This comes during a drama filled week for the national carrier, with it being forced to cancel a number of flights due to ongoing problems with the Rolls-Royce engines.

Up to 14,000 passengers will be affected by the flight cancellations, which were largely scheduled over the holiday period.

Air New Zealand is understood to be working with an alliance partner to lease another aircraft to alleviate the impact.