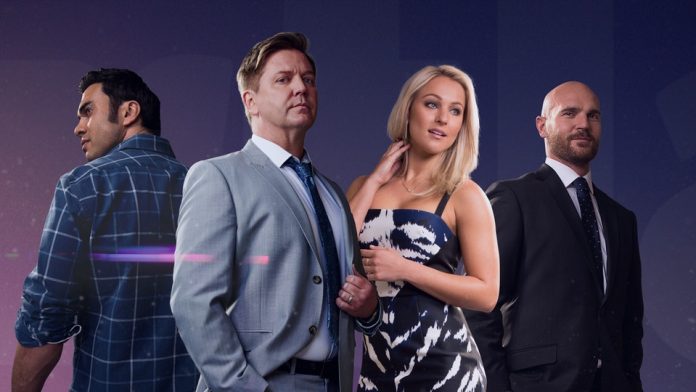 Who is on their way out and who is coming back to Ferndale for the infamous Shortland Street Christmas cliff-hanger?

The soap’s annual Xmas episodes have become something of a New Zealand TV tradition.

It’s a time when the production pulls out all the stops and we see some of the year’s biggest story-lines come to a head — with the lives of many of our most popular characters put in jeopardy.

It’s been a massive couple of months for the cast and crew in Ferndale with the production opening their studio doors to over 7000 fans of the show.

Their most recent announcement celebrates that after 27 years and over 6800 episodes, Shortland Street will be honoured with the 2019 Huawei TV Legend Award, which will be presented at the TV Awards later this month.

But there is no time for popping the champagne corks among the cast, as some may be finding out the end is nigh for their character. 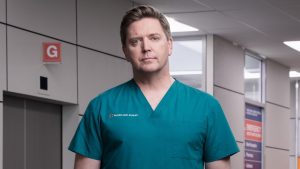 So whose lives be in danger again this year?

In recent times the end of year episodes have involved deadly plane crashes, boats lost at sea, car crashes and murders …. and who can forget 2015, in what has been labelled one of the most intense cliff-hangers of all time, when an armed gunman held hostage many of Ferndale’s most beloved in a siege at the annual children’s Christmas party.

“It wouldn’t be Christmas in Ferndale if lives were not in danger — but it isn’t going to be who you would expect it to be,” says the show’s producer Maxine Fleming.

“Put it this way, some of our longer running storylines from this year will come to a very dramatic end and will have big consequences for many of our characters.”

While remaining tight-lipped, Fleming says fans are in for an amazing ride and can expect the return of some familiar faces and a couple of new ones.

“I think fans will be surprised when they see who is coming back to the show,” Fleming teases.

Could Angela Bloomfield return once again to her character as Rachel McKenna?

We are told the Warner household might indeed need another setting at the Christmas table and Boyd Rolleston (Sam Bunkall) may find a little ‘something’ under the tree. 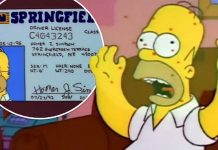 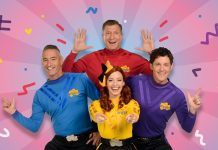 Magazine claims The Wiggles are breaking up! 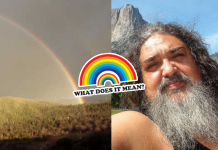